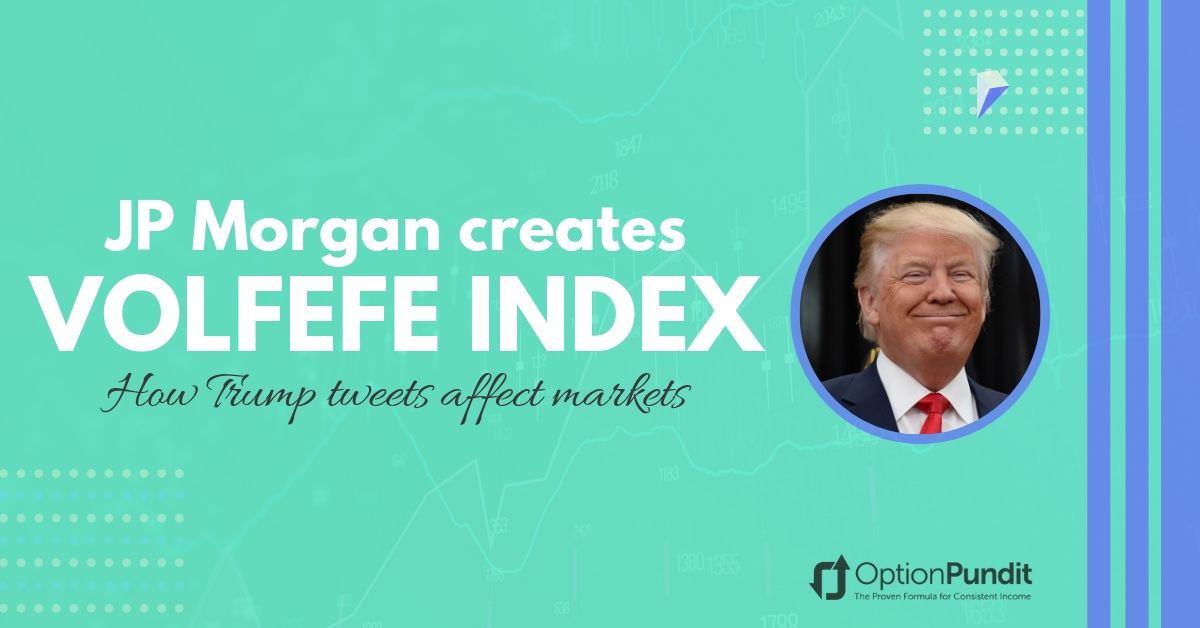 With over 64million followers, President Trump is widely known for his tweets. And since he started asking Fed to lower rates, those tweetstorms have actually started to impact financial markets. In fact, since trade war with China intensified, more and more traders around the world have started to take note.

What is “Volfefe”? What does it mean?

Remember “Covfefe”? The mysterious tweet from Mr Trump in 2017 that left his millions of follower baffled and it became one of the most talked about tweets. Since that May 2017 “Covfefe” tweet, Mr Trump’ followers have now doubled over 64millions from 30+ millions! 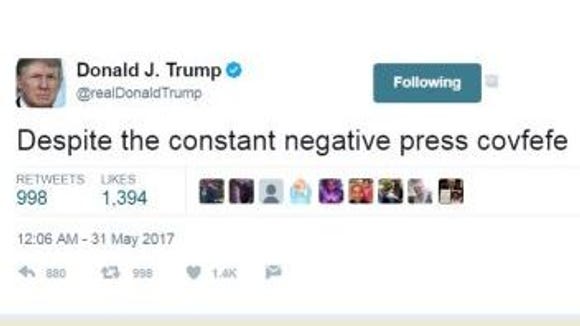 Analysts at JPMorgan Chase & Co. have created an index to quantify what they say are the growing effects on U.S. bond yields.

As per a report published on Bloomberg:

JPMorgan’s “Volfefe Index,” named after Trump’s mysterious covfefe tweet from May 2017, suggests that the president’s electronic musings are having a statistically significant impact on Treasury yields. The number of market-moving Trump tweets has ballooned in the past month, with those including words such as “China,” “billion,” “products,” “Democrats” and “great” most likely to affect prices, the analysts found…

JPMorgan’s analysis looked at Treasury yields in the five minutes after a Trump tweet, and the index shows the rolling one-month probability that each missive is market-moving…

They found that the Volfefe Index can account for a “measurable fraction” of moves in implied volatility, seen in interest rate derivatives known as swaptions. That’s particularly apparent at the shorter end of the curve, with two- and five-year rates more impacted than 10-year securities.

More and more analysts are following and analysing Trump Tweets. If you don’t know it already, Bloomberg also has a tracker to track Mr Trump’s tweets.

As of now, I haven’t found a way to use “volfefe index” for real money trading. I will update you once I find something meaningful. In the meanwhile, if you find something interesting, please add to the comments section. I will be glad to research more and share my thoughts.